Ridgely! During Swami Vivekananda’s first and second visits to America he spent in all at least twelve weeks of rest and revitalization at that beautiful estate, speaking day and night of God and of things of the Spirit, transporting those around him. And now Ridgely will be offered to spiritual seekers from all over America, indeed from all over the world, as a retreat center. read more 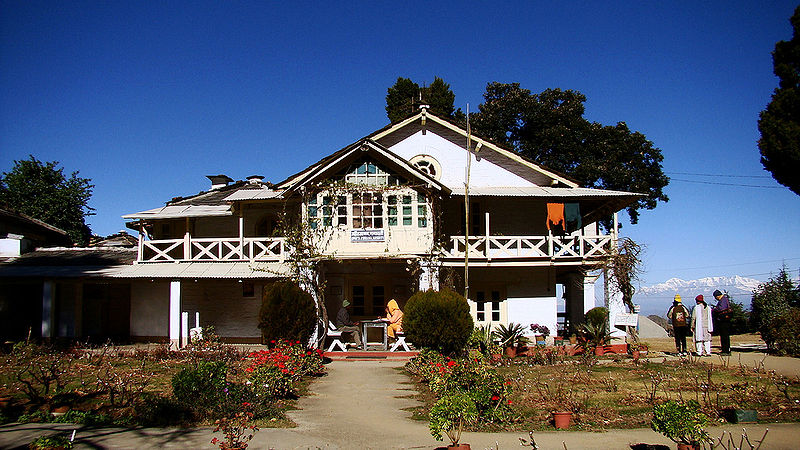 Captain James Henry Sevier who had served the British Indian Army for five years and his wife Charlotte Elizabeth Sevier, met Swami Vivekananda in England in 1895.
In 1896, the Swami and the Seviers travelled for several weeks through Switzerland, Germany, and Italy.
In the Alps, Swami Vivekananda expressed a desire to have a mountain retreat for monks in the Himalayas. In December 1896 the couple went to India to follow the teachings of Swami Vivekananda and with a plan to buy a place near Almora and set up an Ashram similar to what Swami Vivekananda had described.
The Seviers purchased land near Almora in 1898.
Set amidst deodar, pine and oak forests; the land had been a tea farm and estate. read more

Place: Kanyakumari, Tamilnadu.
Significance: A magnificent memorial of Vivekananda built on a rocky islet
Best Time to Visit: Throughout the year
Timings : Open on all days except Tuesday,  from 0700 – 1100 and  1400 – 1700 read more

The Government of Tamil Nadu named the Ice House as “Vivekanandar Illam”, during 1963, the Centenary year of Swami Vivekananda. read more