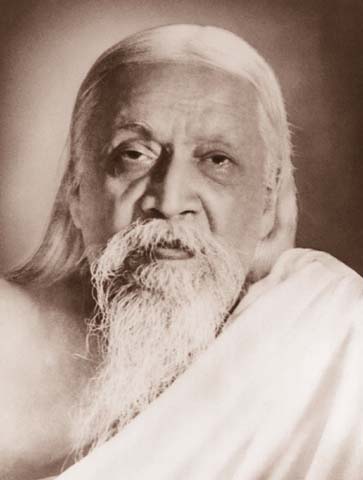 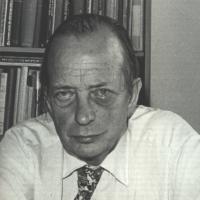 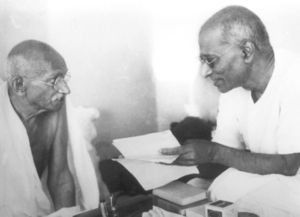 “Swami Vivekananda saved Hinduism and saved India. But for him, we would  have lost our religion and would not have gained our freedom. We therefore owe everything to Swami Vivekananda.”
– Sri Chakravarthi Rajagopalachari (Dec 10, 1878 – Dec 25, 1972). He was popularly known as Rajaji or C.R. He was the first governor general of Independent India and was an Indian lawyer, writer, statesman and a devout Hindu. read more

Vivekananda said that there was the power of God in every man, that God wanted to have our service through the poor. This is what I call real gospel. This gospel showed the path of infinite freedom from man’s tiny egocentric self beyond the limits of all selfishness. This was no sermon relating to a particular ritual, nor was it a narrow injunction to be imposed upon one’s external life. Vivekananda’s gospel marked the awakening of man in his fullness…If you want to know India , study Vivekananda.
–Rabindranath Tagore (May 7, 1861 – Aug 7, 1941) read more 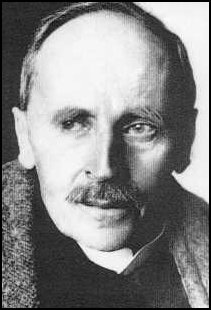 – Romain Rolland, the French savant, novelist, dramatist, essayist, and mystic was awarded Nobel Prize for Literature in 1915. Born on Jan 19, 1866, in Clamecy, Nièvre,  France . An  admirer of Gandhi, Ramakrishna and Vivekananda, he wrote books on all three. Died Dec 30,1944 in Vezelay. read more

The paragon of all Unity systems is the Vedanta philosophy of India , and the paragon of Vedantist missionaries was the late Swami Vivekananda who visited our land some years ago. I have just been reading some of Vivekananda’s address in England , which I had not seen. The man is simply a wonder for oratorical power…the Swami is an honor to humanity.
–William James,  Harvard professor, philosopher and author read more 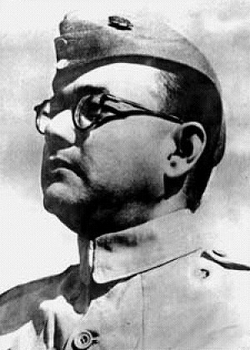