Home » Biographical » Tributes to the Swami

Category Archives: Tributes to the Swami

His thoughts ranged over every phase of the future ofIndia , and he gave all that was in him to his country and to the world. The world will rank him among the prophets and princes of peace, and his message has been heard in reverence in three continents. For his countrymen he has left priceless heritage of virility, abounding vitality, and invincible strength of will. Swami Vivekananda stands on the threshold of the dawn of a new day for India , a heroic and dauntless figure, the herald and harbinger of the glorious hour when India shall, once again, sweep forward to the van of the nations. read more 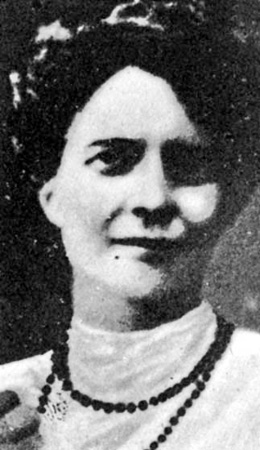 “It may be said that when he began to speak it was of ‘the religious ideas of the Hindus’, but when he ended, Hinduism had been created.”

“The truths he preaches would have been as true, had he never been born. Nay more, they would have been equally authentic. The difference would have lain in their difficulty of access, in their want of modern clearness and incisiveness of statement, and in their loss of mutual coherence and unity. Had he not lived, texts that today will carry the bread of life to thousands might have remained the obscure disputes of scholars. He taught with authority, and not as one of the Pundits. For he himself had plunged to the depths of the realisation which he preached, and he came back like Ramanuja only to tell its secrets to the pariah, the outcast, and the foreigner.” read more

A great yogi, a spiritual teacher, a religious leader, a writer, an orator and, above all, the most selfless worker for humanity –– that was Swami Vivekananda. I had the honor of living with this great Swami in India , in England , and in America . I lived and traveled with him day after day and night after night and watched his character for nearly twenty years, and I stand here to assure you that I have not found another like him in these three continents. As a man, his character was pure and spotless; as a philosopher, he was the greatest of all Eastern and Western philosophers. In him I found the ideal of Karma Yoga, Bhakti Yoga, Raja Yoga and Jnana Yoga; he was like the living example of Vedanta in all its different branches.
–Swami Abhedananda (Oct 2nd, 1866 – Sep 8th, 1939) read more